At night, if you pull back the curtains and look out, you are greeted by something truly special. But, unfortunately, the heavens are at risk.

We have a special relationship with the night sky. Something in its vastness, in its mystery, in its infinite beauty seems to pull us in. It is unifying: all over the world on a clear night we all tip our heads back and wonder. It may not be the same stars we see, but it is the same sky. 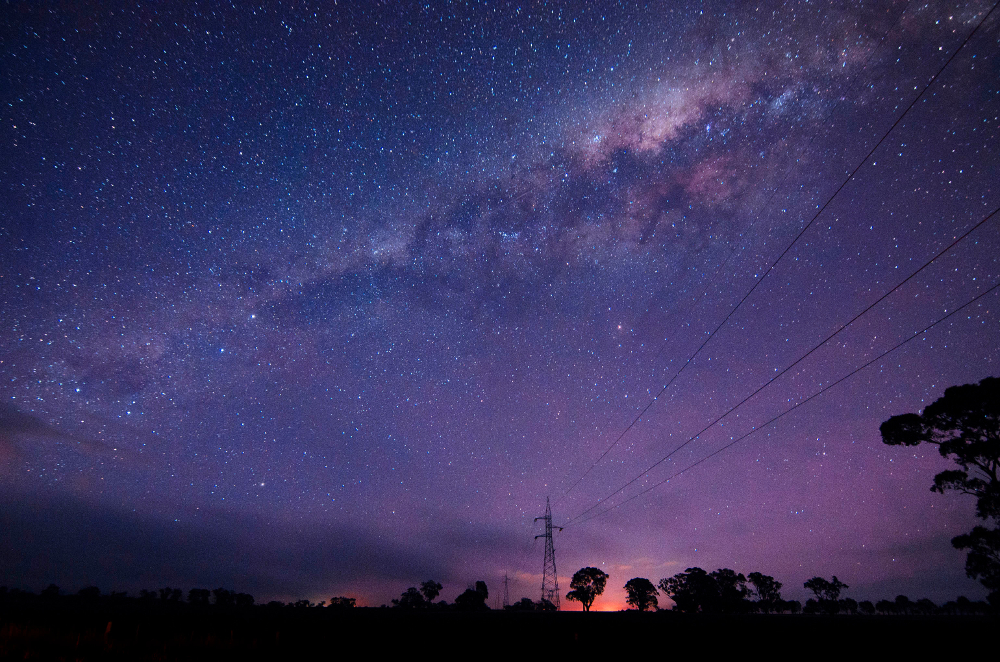 We have had this fascination since we first walked the earth. A huge amount of ancient civilisations used to worship them as deities. Even the name of the days and months come from Gods who we believed lived in the sky.

It is unfortunate but somehow inevitable that light pollution often obscures our views of the stars. They are always there, but light leaking from buildings and street lights dims our view of them. This is why the International Dark-Sky Association, or IDA, was formed. The goal of the IDA is to cut down the environmental damage caused by the growing amount of light pollution. They aim to ‘reclaim the night’ and cut down on waste while improving the night sky for us all. 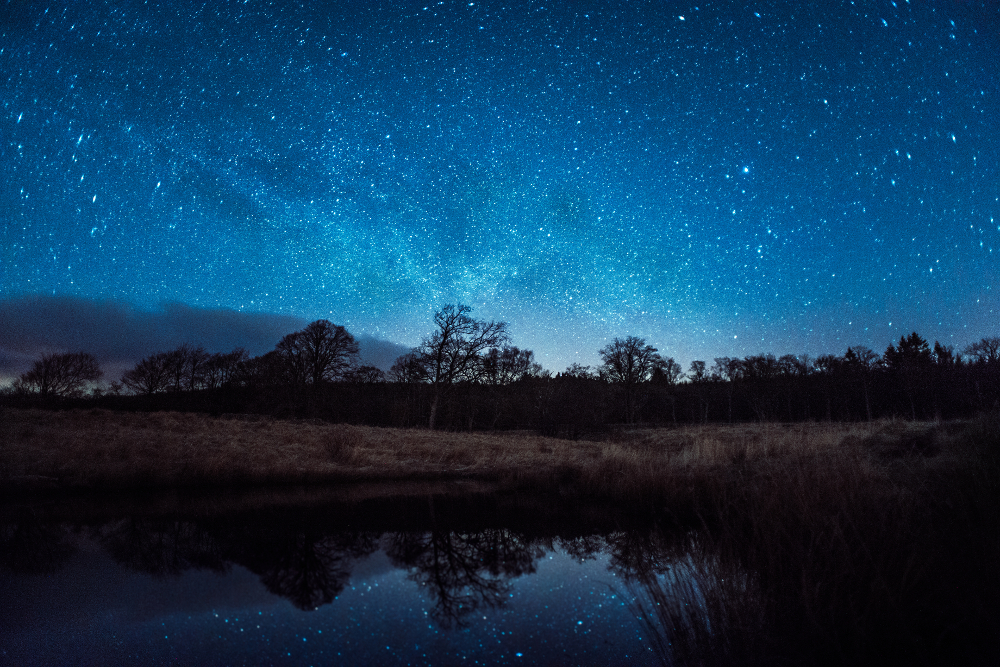 They do this informing people of the very real damages of light pollution. Lighting currently uses 22% of all energy generated in the US, and light pollution is growing much faster than the population. They also have what they call the Dark Sky Awards, which are awarded to Parks, Reserves and Communities on a Gold, Silver and Bronze scale. The awards are judged on things like ‘Artificial sky glow’ and ‘Observable Sky Phenomena.’

There are several places in the UK with Dark Sky awards, all of which are silver and above, which is nice.

Exmoor National Park is a Silver-tier International Dark Sky Reserve, and is the first International Silver tier Park in Europe. The silver award means that artificial light does not dominate the night sky, brighter sky phenomena can be viewed easily and the Milky Way is visible in summer and winter. 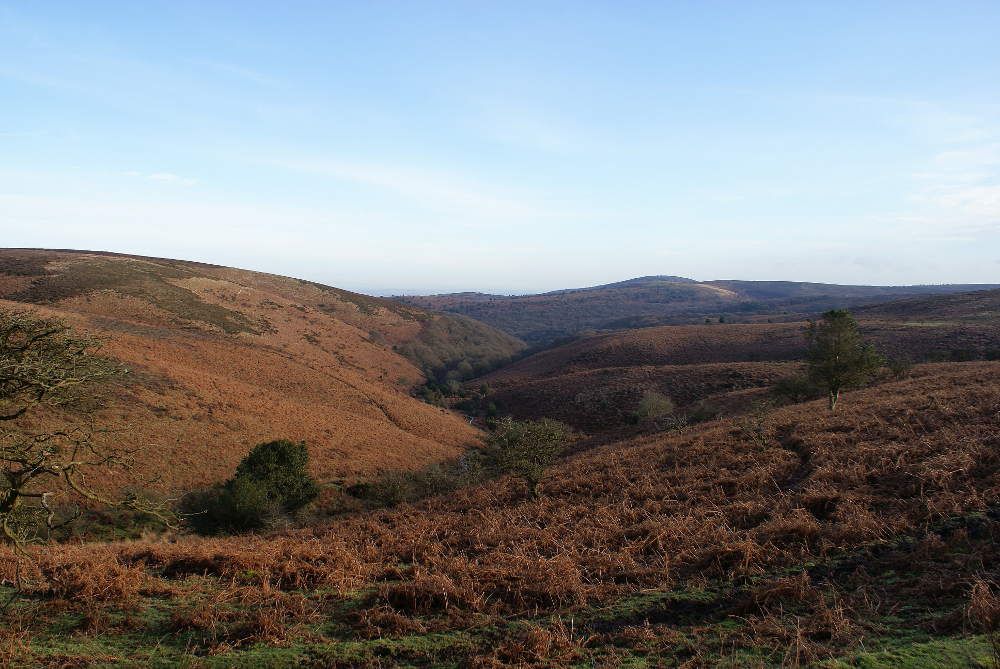 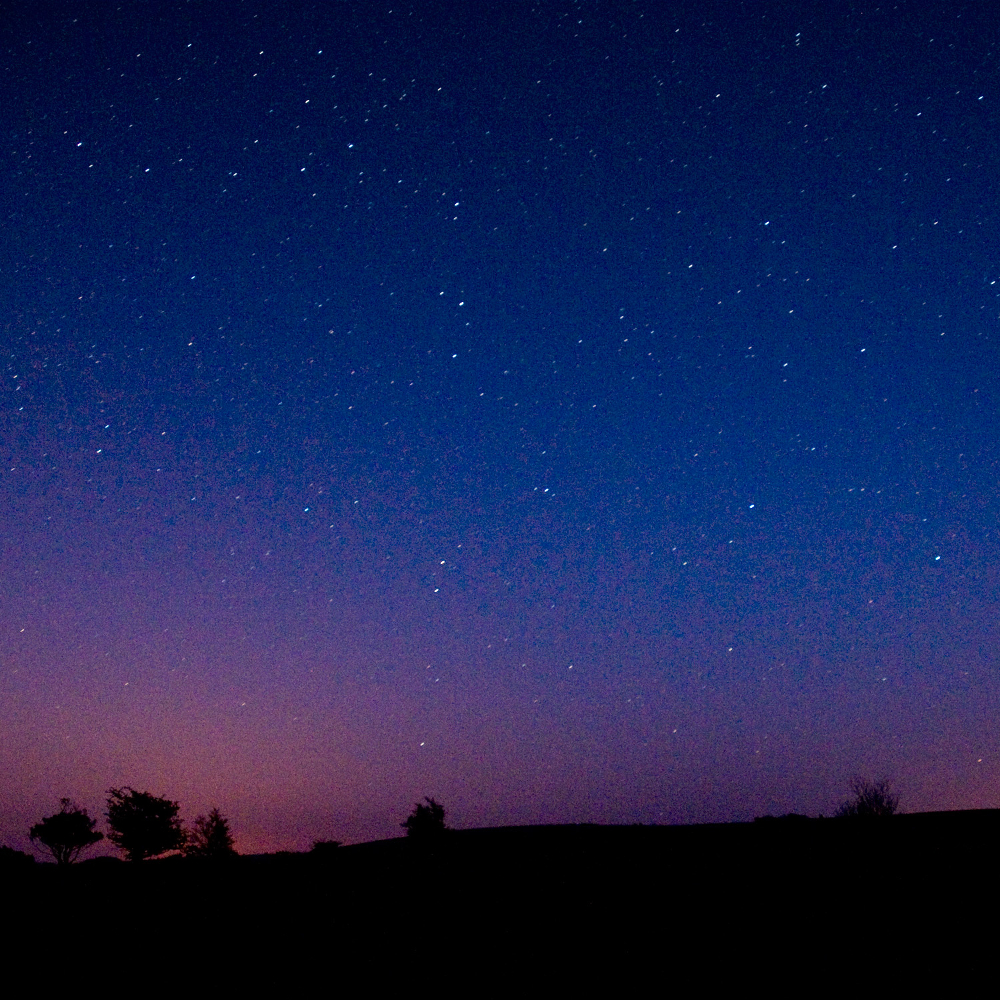 Brecon Beacons is also a Silver-tier International Dark Sky Reserve: “The only Dark-Sky reserve in Wales is situated in the Brecon Beacons. You’d be hard pressed to find a community which goes to such great lengths to ensure light pollution is reduced. The hard work is obviously paying off – on a clear night you can see just about everything from anywhere” – Ordnance Survey 2015 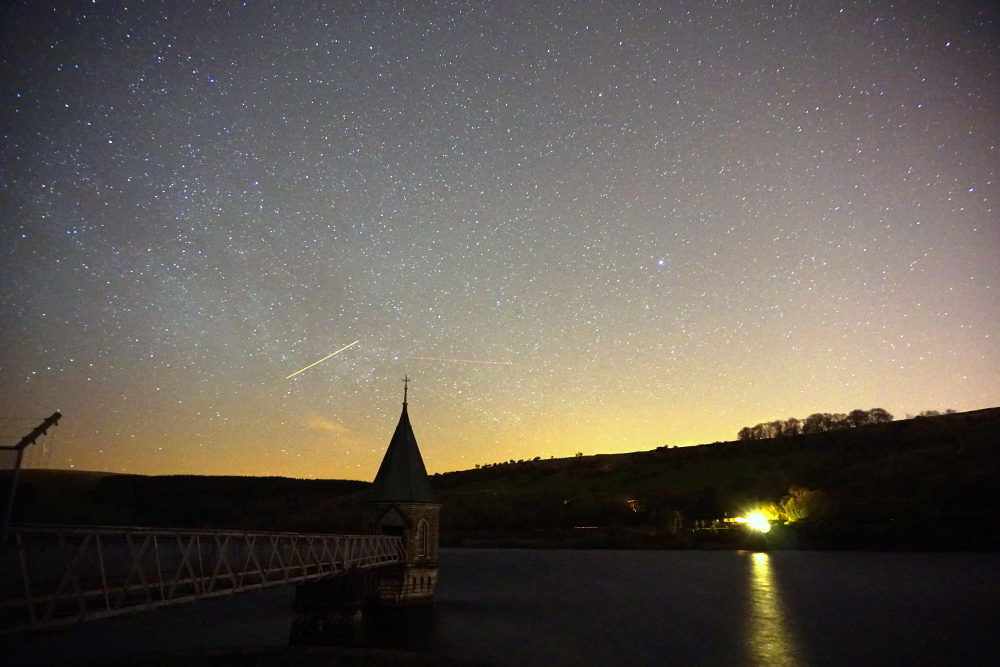 Northumberland National Park is a Gold-tier International Dark Sky Park in England, and at 572 square miles is the largest in Europe. A gold award means there is no distracting unnatural light sources and light domes are only dim and on the horizon. Also a full array of sky phenomena can be viewed, e.g. aurora, airglow, Milky Way, zodiacal light, and faint meteors. 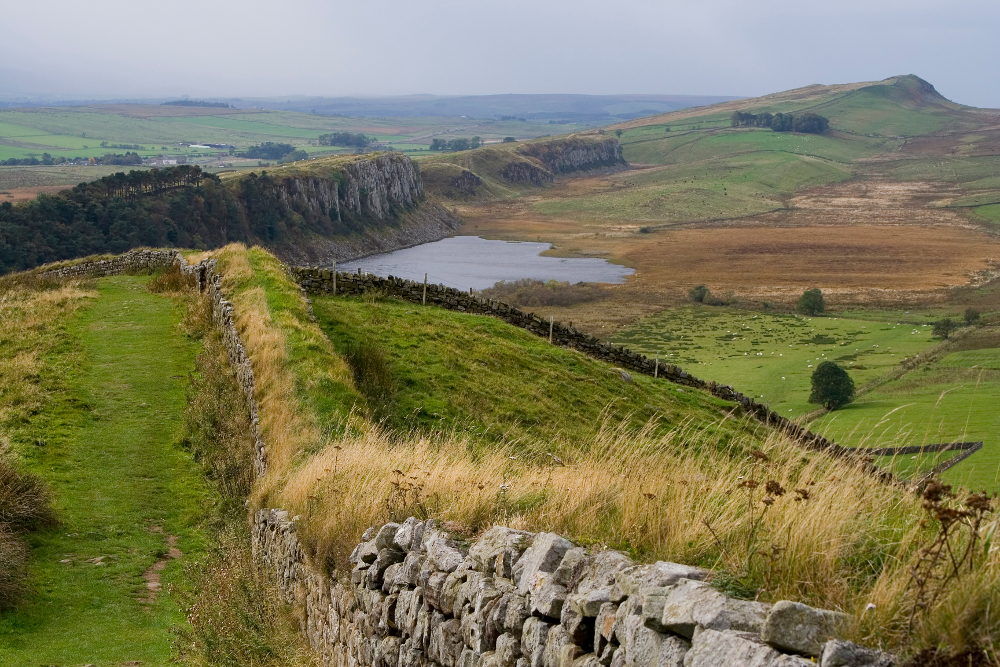 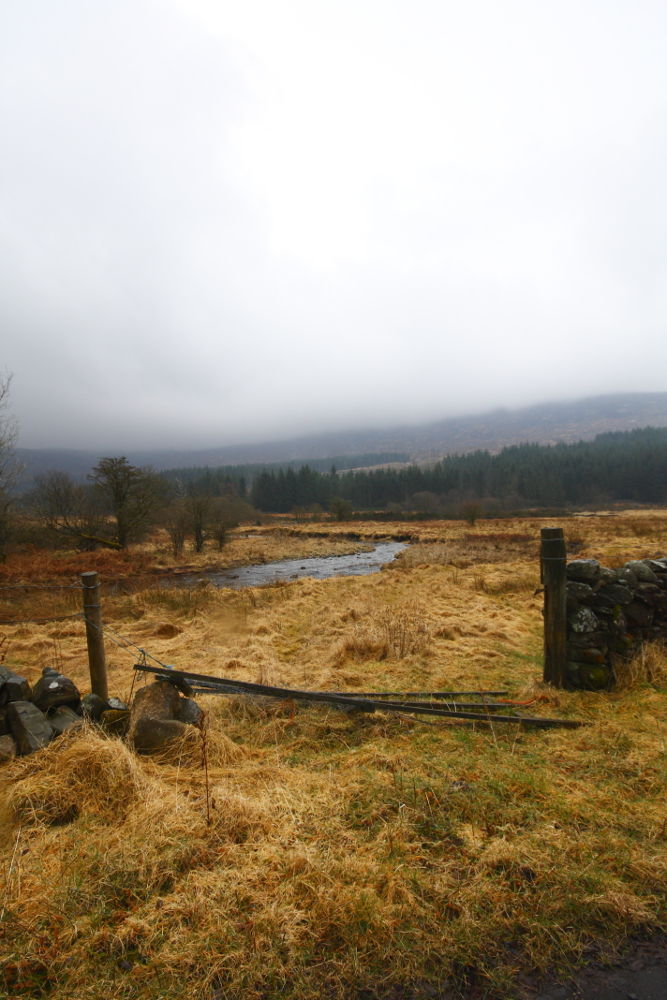 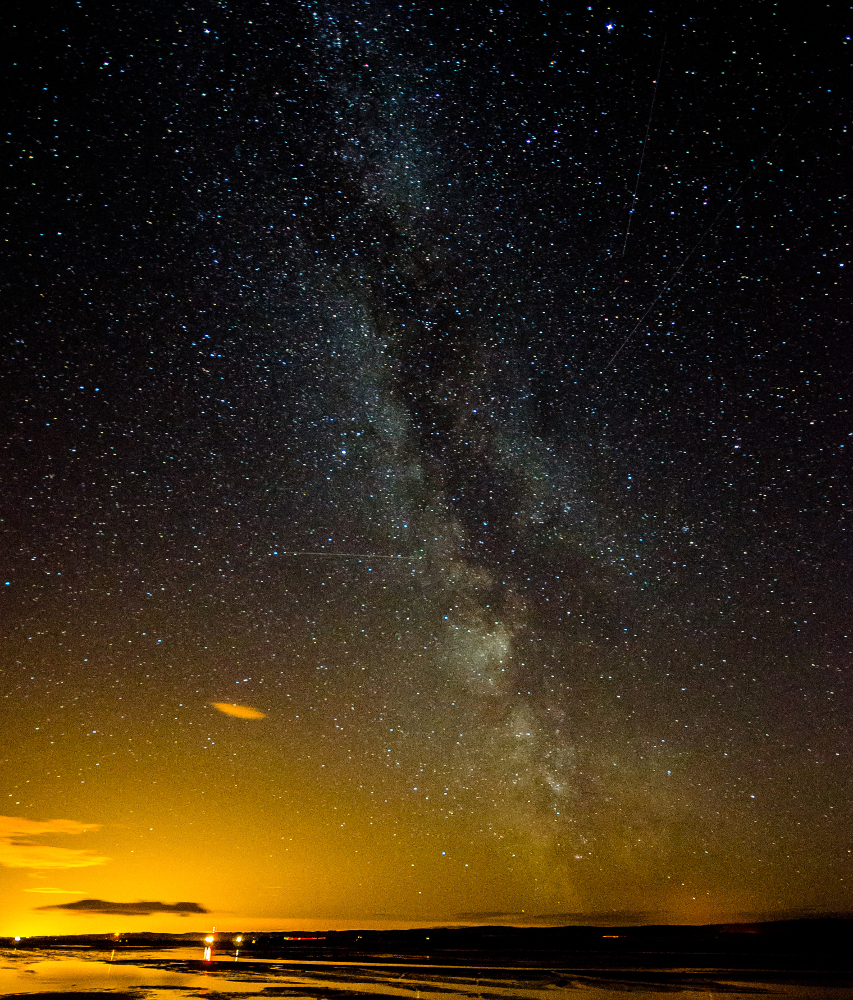 Galloway Forest Park is a Gold-tier International Dark Sky Park in Scotland, and is one of only 4 parks in the western world with the Gold Award. The Sky Quality Meter (SQM) scale runs from 0 to 25, with 24 being the pitch black of a photographer’s dark room. Galloway Forest Dark Sky Park has an SQM of 21 to 23.6. It has been likened to sitting in a boat in the middle of the Atlantic ocean. 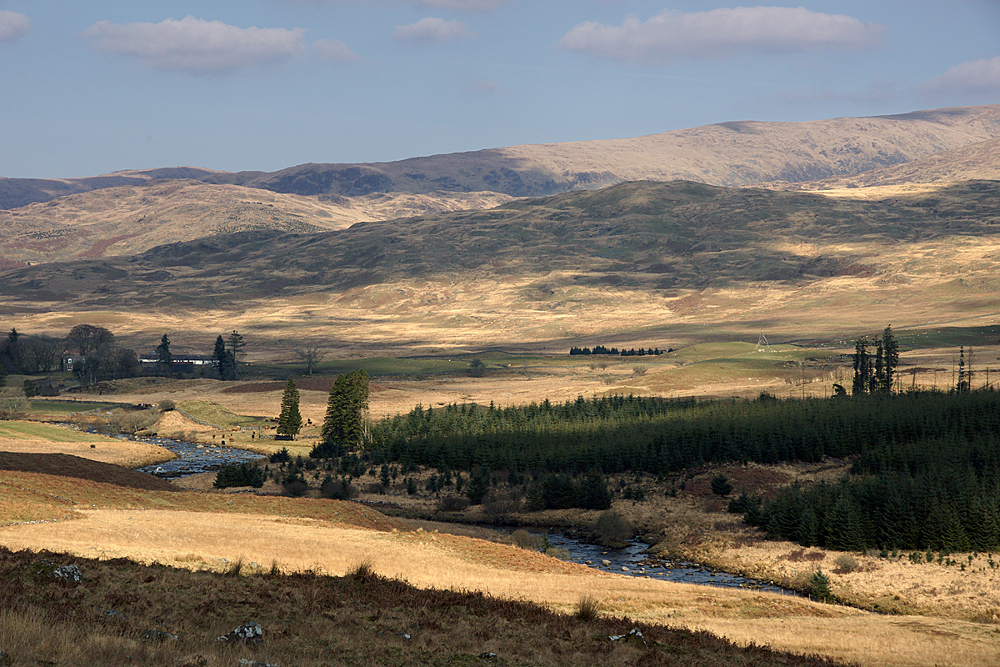 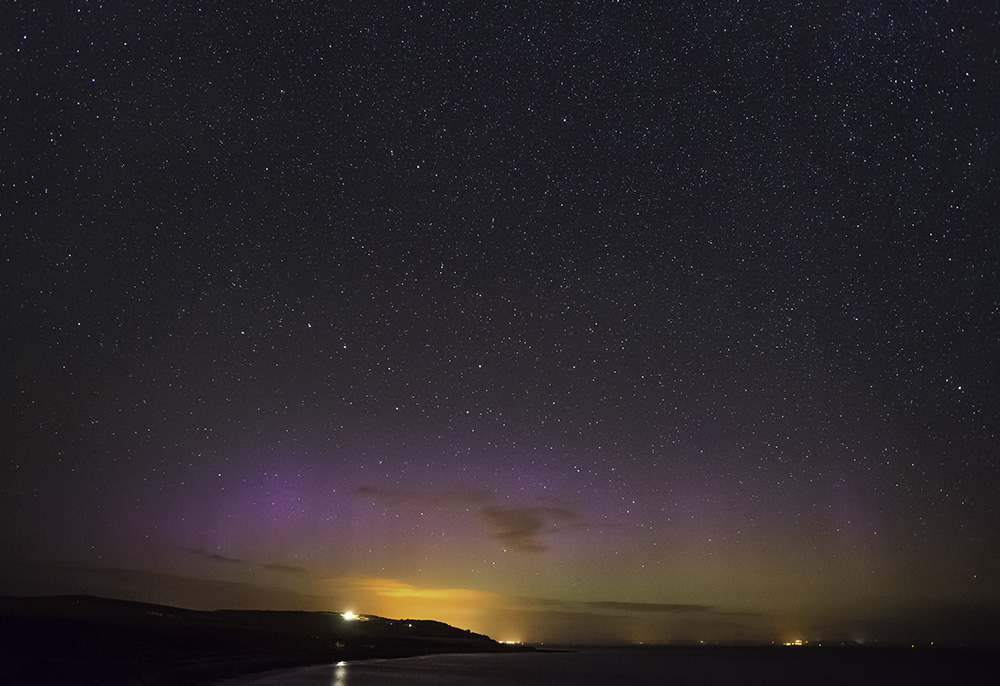 The Isle of Coll is an International Dark-Sky Community found on the Inner Hebrides, Scotland. It is the first Dark Skies Island in Scotland and the second in the world. A small island off the west Coast of Scotland the locals are so used to the quality of their night sky they didn’t realise it was anything special. It wasn’t until they read about Sark becoming the world’s first Dark Skies Island that the seed was planted and they made their own application. The three Dark Skies locations speak to the… DIY nature of the project, the locations being a car park, a football pitch and a hill. 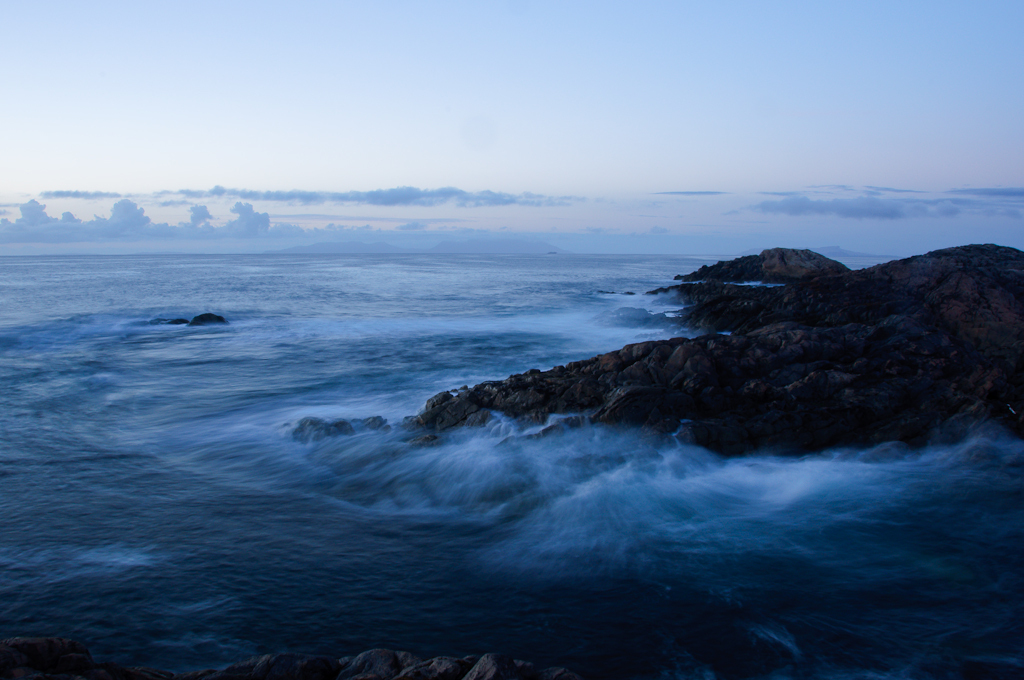 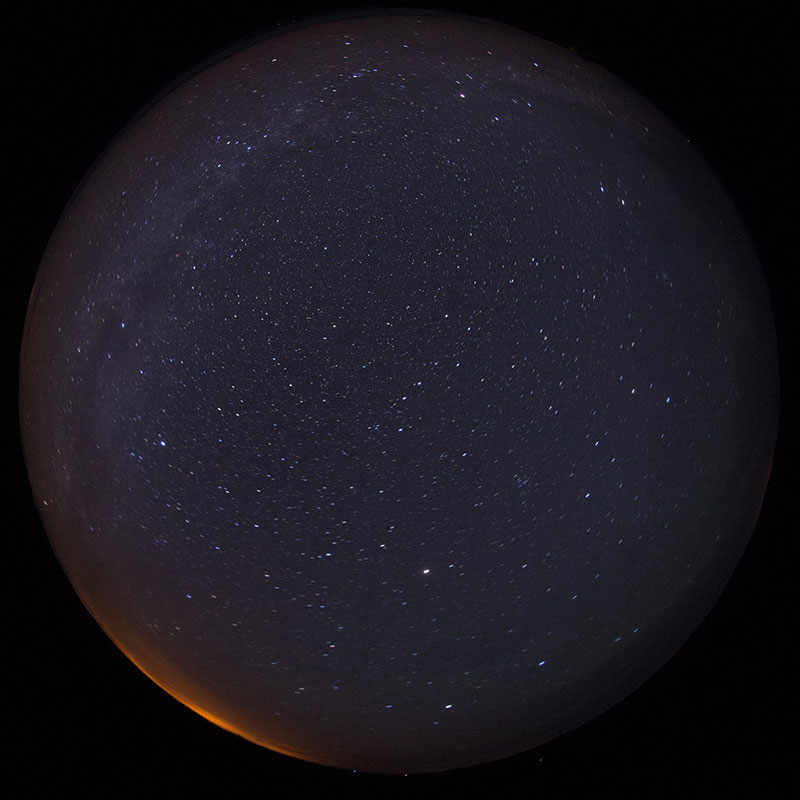