If aliens were to come down and judge us solely by what they saw in the papers then they would judge us humans to be a fairly awful species. Which is somewhat unfair, as occasionally, we can be pretty awesome.

One thing we seem to excel in, other than watching funny cat videos, is building things. Some of our engineering and architectural achievements are staggering. And the fact that we take these monuments in our stride is a testament to our ability to create them. 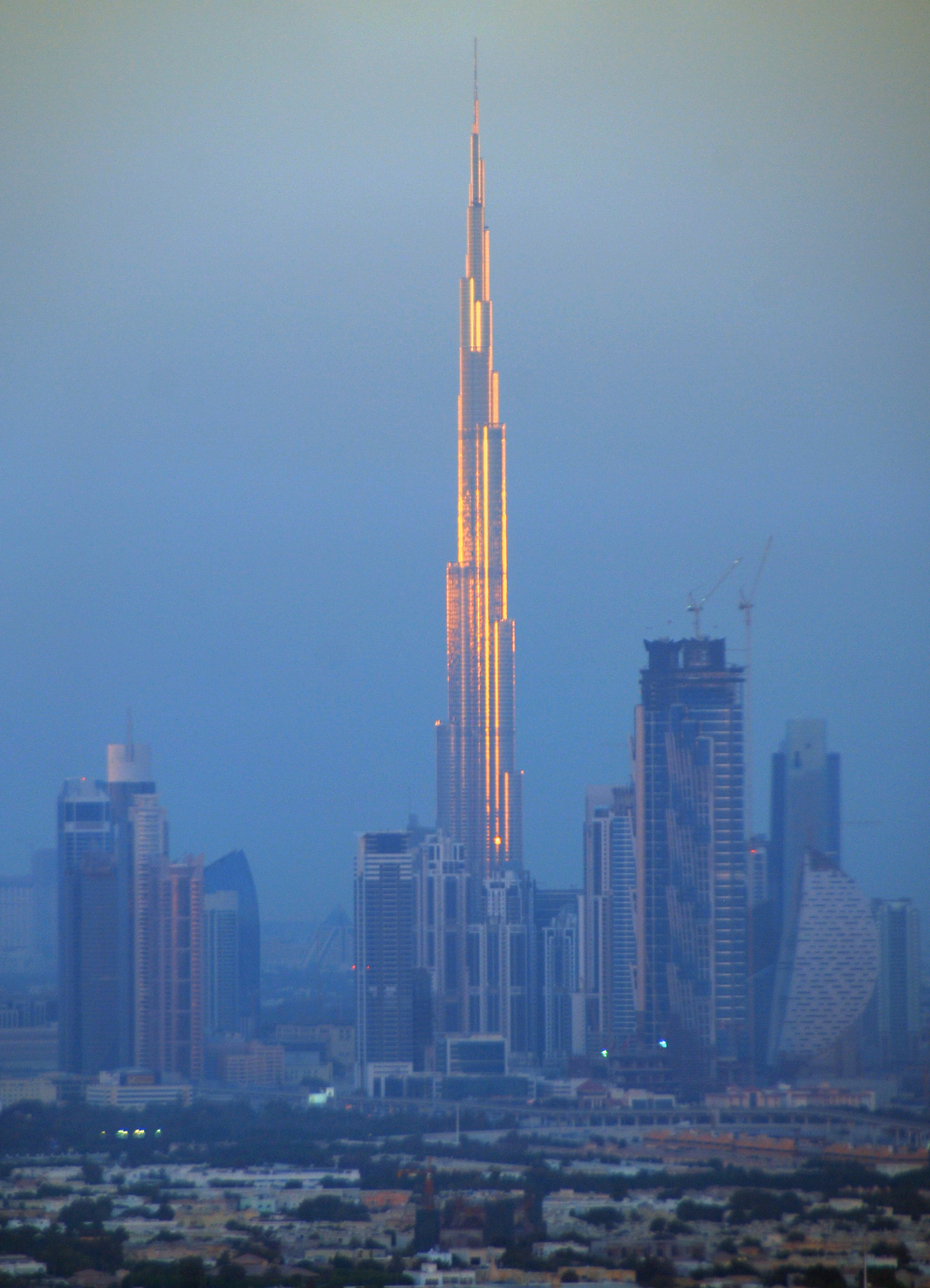 Just look at it!

But it is not only the very large and modern that is impressive. When required we can be incredibly creative with the very small. And as our natural resources are running out and space is becoming more and more scarce, we are being forced to get even more imaginative. 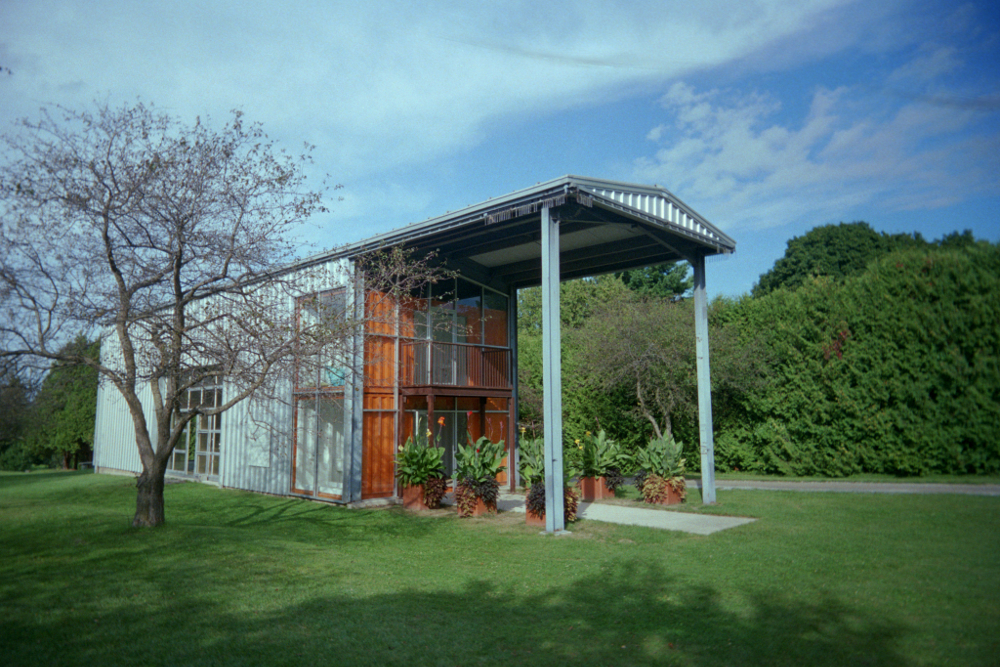 Container homes have been used in developing and less affluent countries for many years, but they are starting to gain a foothold in modern design and architecture too. This could be because they solve two large problems: space and cost. Their footprint starts at 20x8ft but can be as large as you can build. Containers themselves are also incredibly cheap: in the UK they can be picked up for just north of £1000. It’s no surprise they are gaining popularity.

In Scotland there is an artist’s retreat known as Cove Park. It is located on Scotland’s west coast in 50 acres of unspoiled hillside overlooking Loch Long. In 2002 Container City were commissioned to build three en-suite ‘Cubes’ directly in front of the Loch. The sliding glass doors open up straight onto the Loch for a seamless transition from inside to out.

Using ex refrigeration units the Stevens’ abode in Wellington, New Zealand has a very distinctive and contemporary appearance. It is three storeys high and is built into and merges beautifully with the side of a cliff. The alfresco dining bar looks onto the side of the cliff, and while this might sound bleak, you do get your own private waterfall. 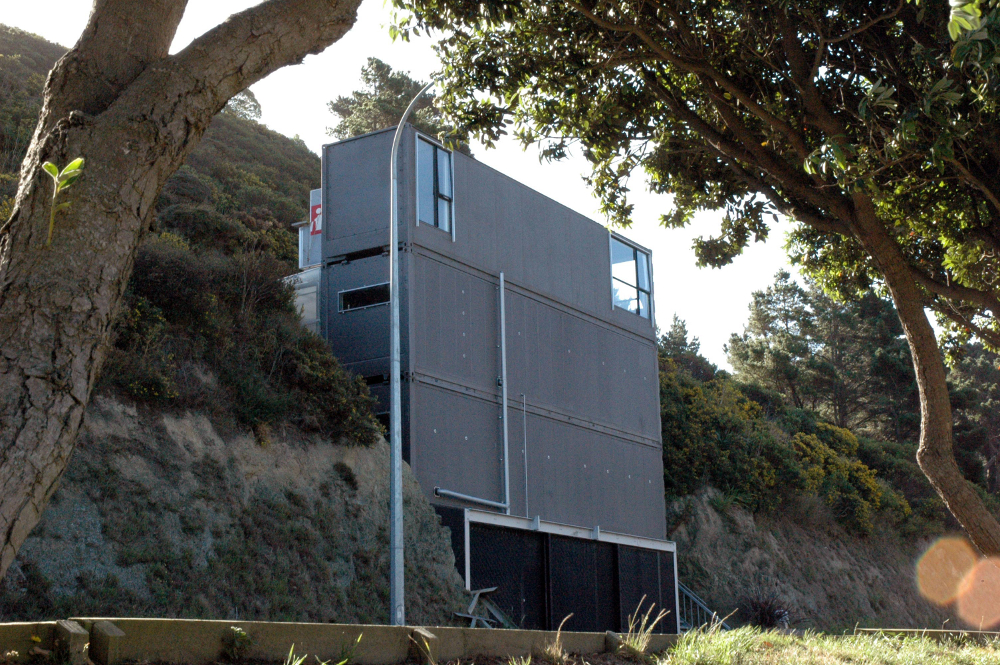 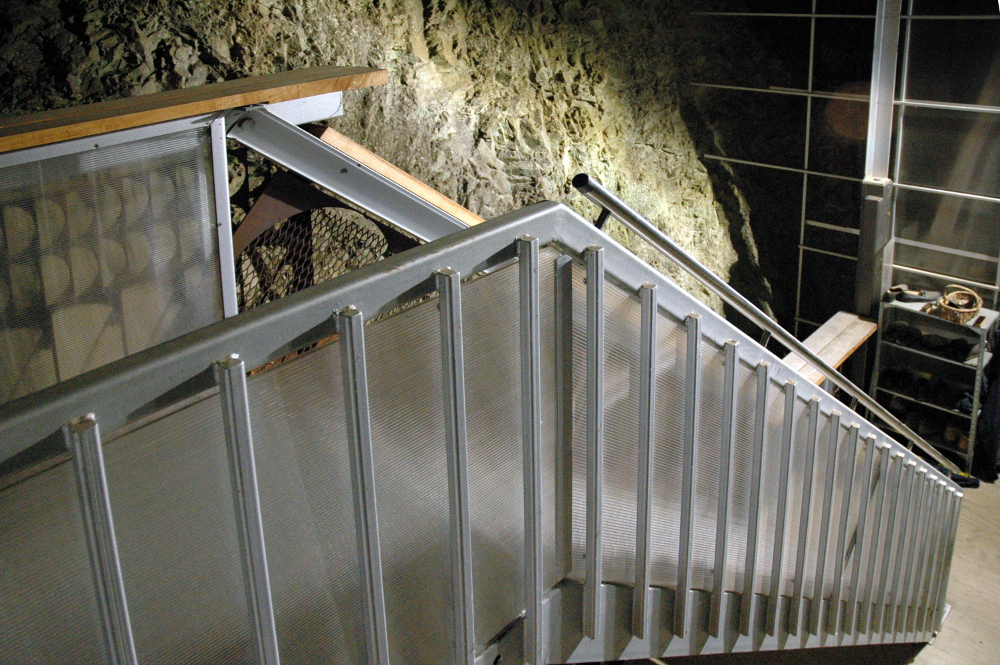 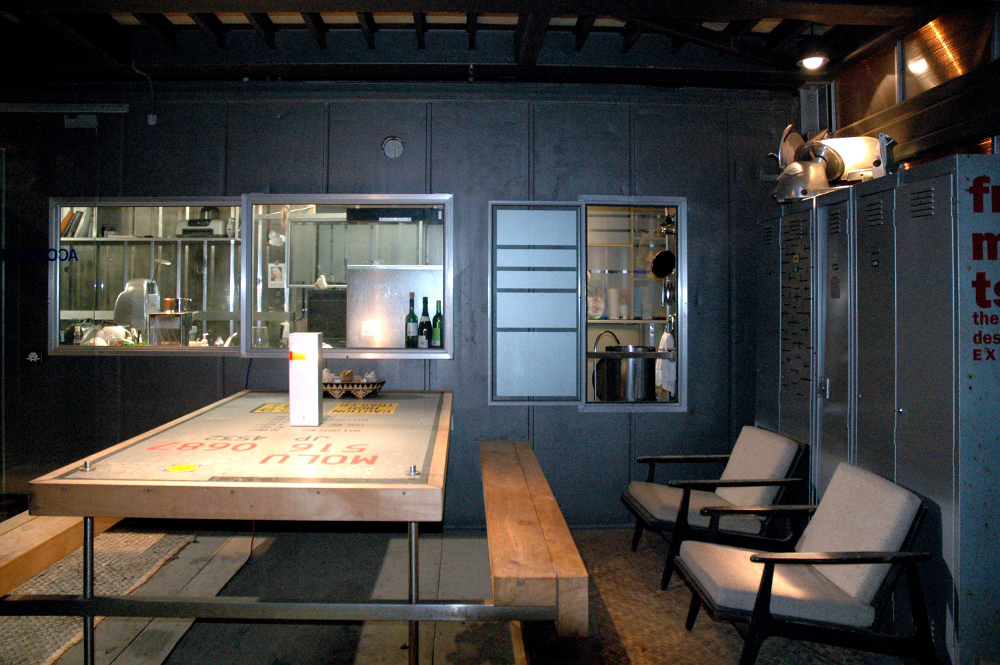 Studio HT built a container house in Nederland, Colorado. Their goal was to actively reduce the average size used in an American home while utilising recycled materials, green roofs and renewable energy. Built into a rock face it offers staggering views and has a wonderful interior. Images courtesy of Branden Gumen. 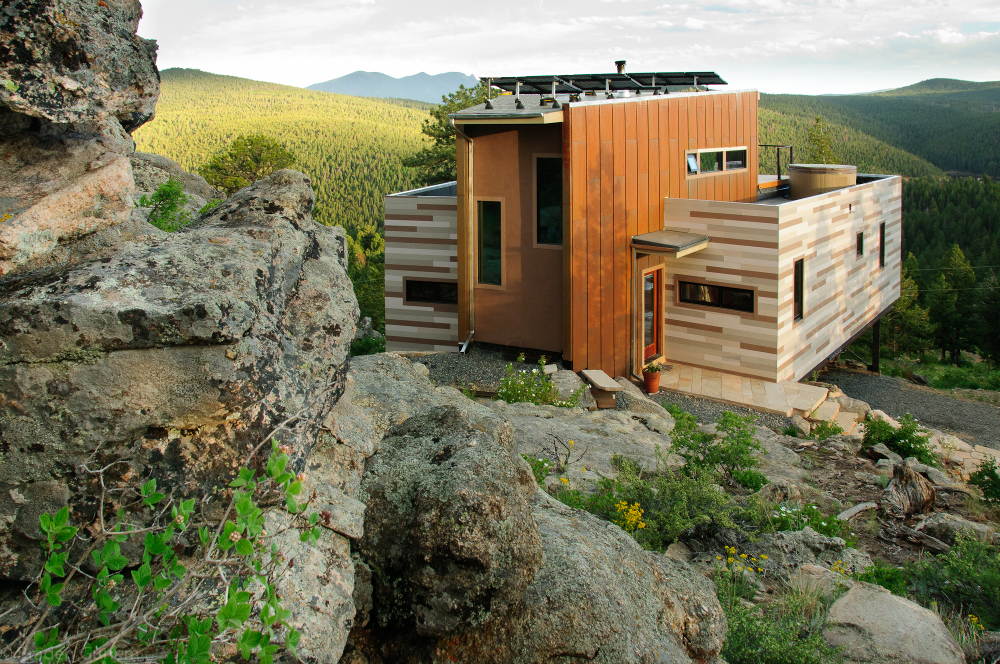 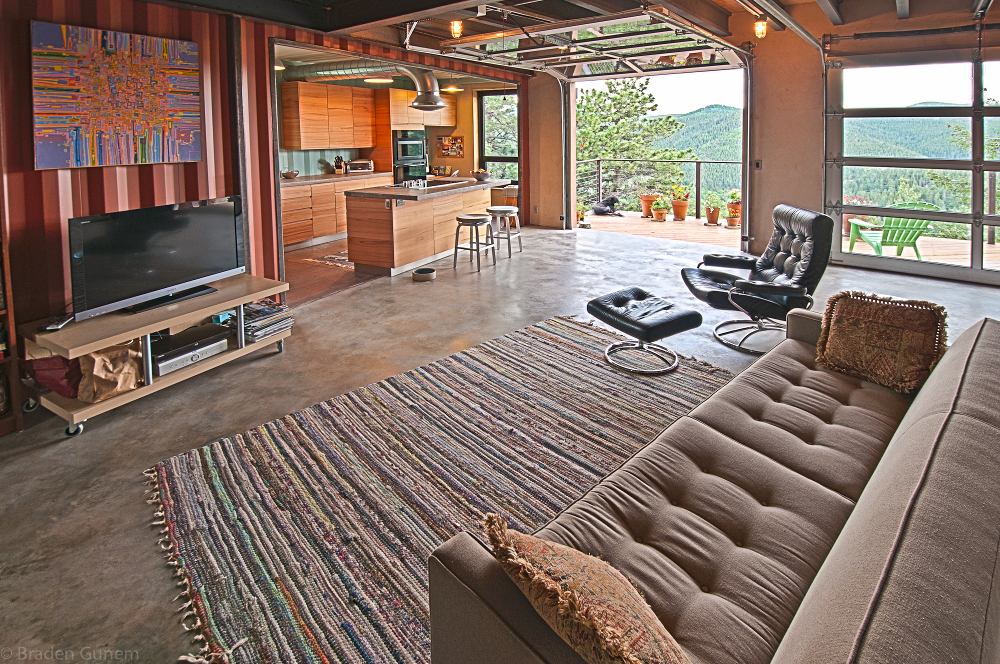 The name the ‘Old Lady House’ is somewhat confusing. The appearance and décor resembles nothing like what you imagine an old lady house would. Nor is the property old, or even a house really. And after some research we don’t even think an old lady lives there. What it is, is a wonderful property, ingeniously built. 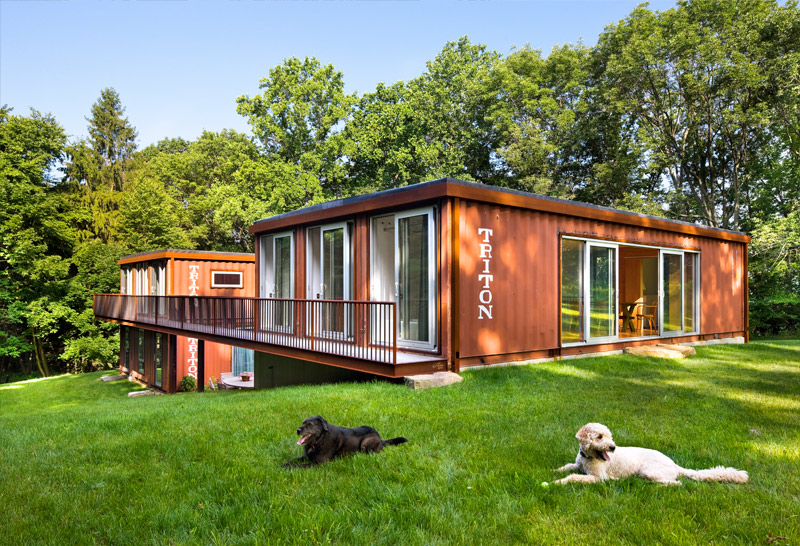 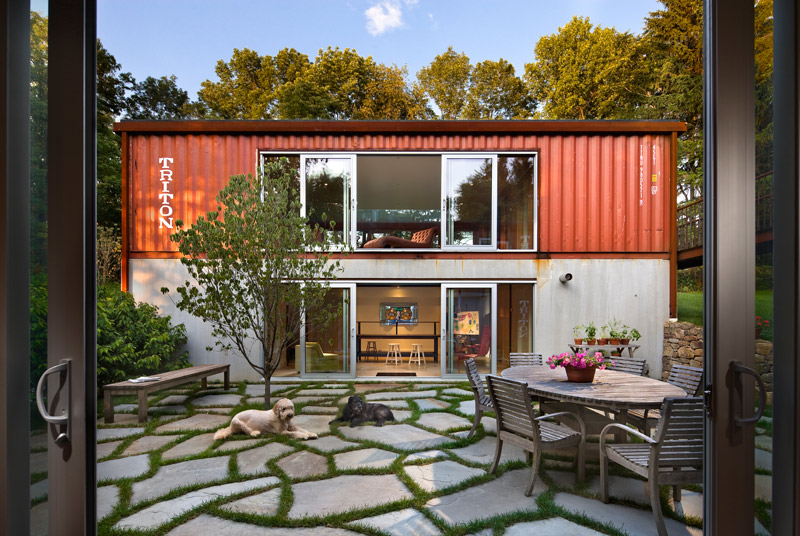 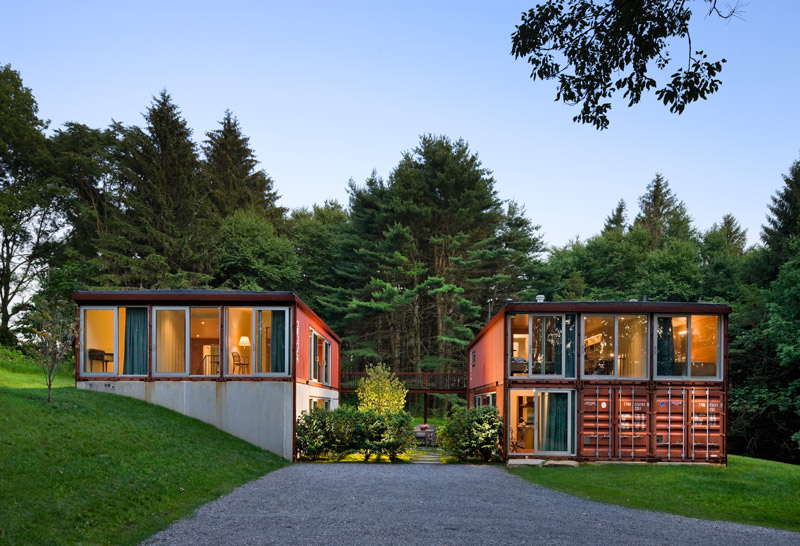